From ‘Writer’ to ‘Way-shower’

Here is why mystical arts are arts, and why this little writing creature is studying them. 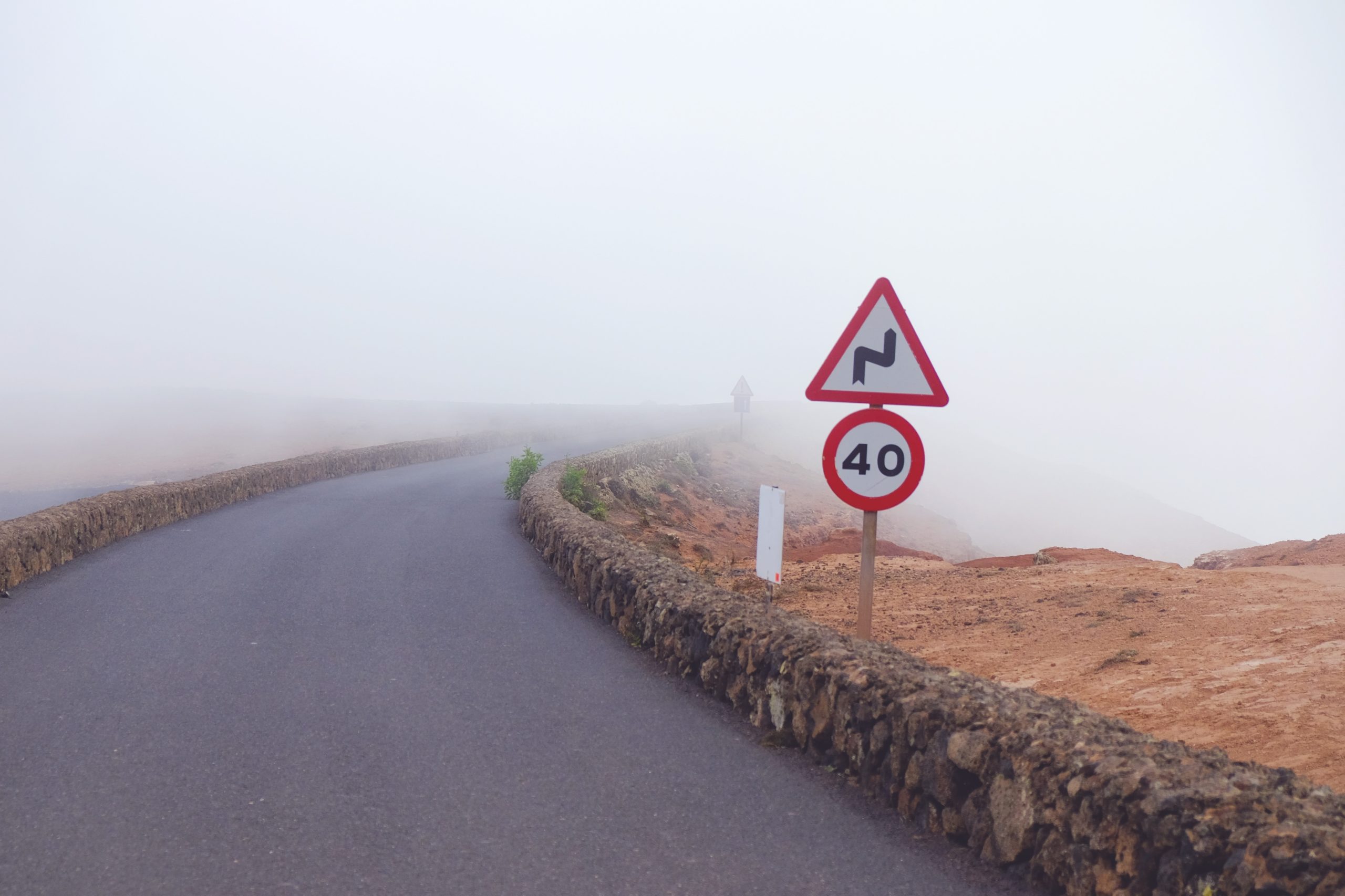 The mystical arts are called ‘arts’ because they require you to be connected heart and soul not just with the unseen world, but with what you see with your own two eyes.

Many human creatures are unable to see what’s right in front of them.

And it’s because artists can that they are able to inspire other people.

For example, if you see some incredibly beautiful painting – for me, John William Waterhouse’s Circe Invidiosa is that painting that makes me catch my breath (and if you haven’t seen it in person, you can never have this experience) – you’re seeing someone who can really see and feel the light. My experience of Circe occurred when The Magic Circle was in the same room as her, and between them they created an atmosphere that made me breathless. Circe’s expression alone is thunderous.

The mystical artists see the world as it is, in all of its bare-bones glory, and they are able to feel the world too.

I learned this recently when, at the beginning of my educational journey with a seer, I was asked to draw a dot on the page. Then, I was asked to stare at the dot and tell them what I saw.

If you’re like the majority of the people in the class, your instinct is to make shit up.

It’s a gateway into the unknown. No, it’s a dot.

It’s a blue dot on a piece of paper. That’s too limiting.

After three hours of this, you could feel the tensions in the class rise to the point where frustration was exploding from people. This was okay. The feelings are expected, encouraged. Swearing, even hatred, accepted with joy. It’s all part of the process.

But when you unlock the fact that you have to explain what you see, an entire house of cards comes crashing down and suddenly you have this understanding that seeing is really about seeing.

If this feels really circular, that’s ok: You’re allowed to feel this way.

The training I’m undertaking is expansive. It’s druid-style, oral tradition to the max. This means that you participate, but mostly you listen. There are no written notes apart from the ones you create yourself. There are no textbooks, but there are suggestions. It is immersive, intense, and magical in every sense of the word.

Through this study, I’ve discovered a talent for numerology. Those papers are the ones scattered around me on two desks. Numerology charts for people all over the world, for my son, for myself. I’ve discovered that I’m so good at this, that the method is so accurate, that when I ask for donations people are more inclined to give me $50 than $5. If you’re curious about how you can have yours done, go here.

While this seems like a wildly weird thing for a writer who is a new mama to be doing, and to carve out a full quarter of my available working days in which to study, it’s improving my ability to be in the world.

And being in the world improves my observation, of sights, sounds, smells, tastes, feelings.

My observation improves my writing.

And thus the mystical arts improve my work as an writing-artist creature.

It’s not something I would ever have foreseen. I did, however, know that I had to do this, so I have committed to it heart and soul. This commitment means changing everything from my attitude to my language patterns. It means letting go of the Karpman Drama Triangle. It means letting go of the diseases we inherit from our families: Guilt, expectation, assumption, envy, denial, greed, deceit. It’s beyond Curtis Yarvin’s clearpill, because it’s not just about de-politicising yourself. It’s about unwrapping the threads holding down what you imagined was your skin, and realising that those threads are not skin but the teachings that you’ve absorbed throughout your life, that have become part of you. Like a process of rewilding, you let go of every structure you’ve ever accepted, and learn to become that thinker that you were as a child, when nothing was taken for granted and everything was questionable. Even the question of nationhood and sovereignty (« caution, uncomfortable reading). Even the notion of what is a creature (yes, a rock is just a slow-moving creature; and yes, trees are sentient).

I’ve yet to explore that. It will, though, I know it will.

For now, though, I’m deep inside a process of being remade.

This post first appeared in my newsletter, The Letter.