Ghostwriting legal agreements are the most fascinating legal grey area I’ve ever dealt with. Here’s why (and what you can learn from my experience). 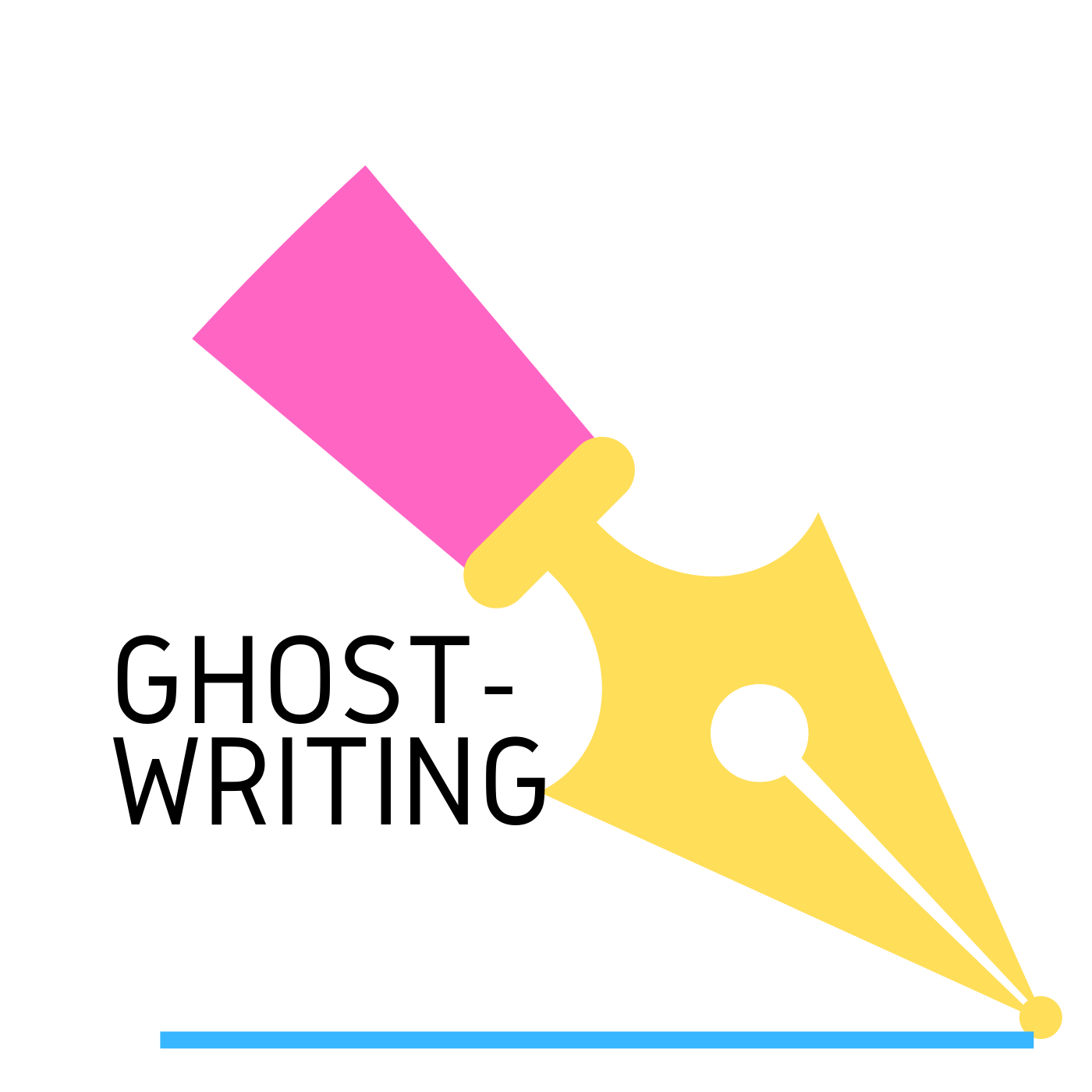 Ghostwriting is a fascinating thing from a legal perspective.

I’m lucky to have an intellectual property lawyer in my pocket who has worked for most of his career in publishing. He’s worked in-house at major publishers, as consultant for authors, agents, and publishers. And he’s done some wildly cool things with everything from books to games to new inventions.

So when I spoke with him recently about ghostwriting engagements, I entered some of the most interesting legal grey areas that I’ve encountered as a businesswoman.

It’s called ‘ghosting’ because you’re a ghost. You don’t exist. You are invisible, you can’t be seen. Hell, someone might even deny your existence.

There are some great books about ghostwriting as a profession out there, too. One of them is called Ghostwriting (surprise!). It’s by an author named Andrew Crofts. Crofts is considered Britain’s leading ghostwriter, and he’s ghosted a staggering number of books. His bestsellers include Sold by Zana Muhsen; The Kid by Kevin Lewis; Kathy and Me by Gillian Taylforth, and many others. He’s also penned Maisie’s Amazing Maids, which apparently is a comic novel about a ghostwriter.

But the thing that raised red flags for me was when Crofts made the comment that you should avoid lawyers at all costs.

That you can create agreements yourself.

That this is ok.

And he said this while pointing out that he works through literary agents and so never deals with the contracts himself. It’s his personal bias against lawyers, not genuine advice, that is behind the comment.

Now the thing is that lawyers are in the business of helping you to do things properly. I don’t know why people dislike them. All of the lawyers I’ve ever dealt with have been genuine, intelligent, helpful, caring people. My IP lawyer does happen to charge in six minute increments, but he is always bang-on in terms of hitting his quoted fees. Even that isn’t an issue.

Ghostwriting agreements cross that divide of moral rights and copyright that seems strange to people who aren’t in publishing.

It’s your story, so you own the ‘copyright’. Right?

Your ‘story’ is actually your ideas. You can’t copy an idea unless that idea is in a ‘copy-able’ format. Anybody can use your idea if you don’t use it yourself. So copyright as it stands is really about whether someone can copy what you’ve done or what you’ve got.

Moral rights, however, is the right of the creator to be acknowledged as the creator. They include the right to remix, to reproduce, to intervene, even to fundamentally destroy an artistic work.

While Andrew Crofts advocates for jointly owning copyright with an ‘author’ (i.e. the client), my lawyer put the problem much more succinctly:

If you jointly own a car with someone, you have to work out who pays for it. Who maintains it. Who earns money from it if you rent it out? If you have someone who rents it (or buys it), how do you divide up the income? How do you account for it, if you’re renting it out but the other owner is not? Do you have to pay them a percentage? And then how do you access those financial records? What about royalties… And so on.

In contrast, if you have a single owner, then that owner can do individual deals with people about usage. Money is clear-cut and cleanly handled. And records are similarly clean.

So how do you claim your authorship, if someone ghosts your book? I hear you ask. It’s via moral rights.

A ghostwriter waives her moral rights so that the author can reproduce the work, can claim it as their own, can rest comfortably knowing that they’ll never face a lawsuit for false attribution.

Moral rights just exist. You can’t assign them. They’re as attached to you as a creator as is the DNA inside your fingernail clippings.

This is why ghostwriting agreements are really about licensing usage and waiving moral rights, so that the author can then run forwards and do whatever he or she needs or wants to do. The point about licensing comes into this because if a creator doesn’t create a license then he or she is simply leaving money on the table. Imagine that you ghost a book that someone wants to option as a blockbuster film, but you gave away all of those rights and therefore are unable to negotiate an income from that! Sheesh. Talk about shoot yourself in the foot.

My earliest long-form ghostwriting clients are gaining an astonishing number of rights under their license, for an astonishing number of years. We’re talking their natural lives +50 years! That’s the length of time for which an artist in Australia owns his or her copyright from the point of creation. But you know what? I’m ok with that. It’s enabling me to build a folio, which enables me to gain more work (and to pitch for work from agents, no less), so it’s really fair exchange. The likelihood that any of them will go onto become blockbuster films is pretty low; and if they do, then that’s awesome for those people. I’ll know that I wrote the story, and sometimes, as Jim Rohn was wont to say, self-satisfaction is satisfaction enough.

I’ve got capacity from to take on one more ghostwriting client between now and January, so if you or someone you know wants a memoir or autobiography written, and you want it at a baseline, at-cost rate with loads of rights attached to it, all you have to do is reply to this email.

Meanwhile, I’m putting my other books and writing projects almost-on-hold while I get this memoir under way.

I say ‘almost’ because I’m still reviewing works for the Australian Arts Review. My next review will be for the biography The Dancer by Evelyn Jures. It’s enormous! Stay tuned for links… once I manage to put this baby to bed.

If you’ve ever signed a ghostwriting agreement I’d love to hear about your experience! Drop a comment and let me know.