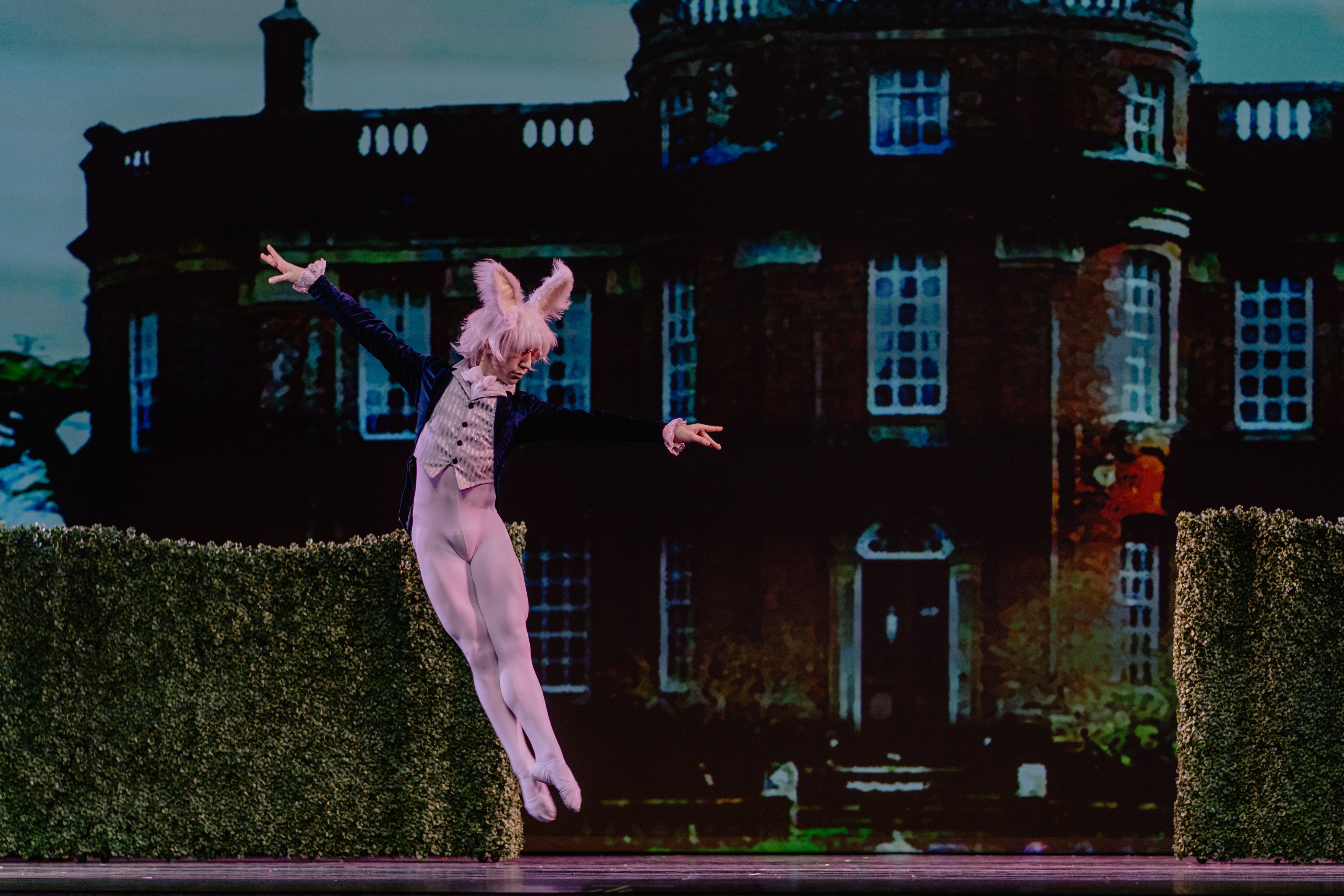 Consider for a moment the craziest person that you know.

When I say ‘craziest’, I don’t mean bona fide, psychiatrically restrained, medicated, kind of crazy. I mean that person (people?) in your life with ideas that are weird as hell.

The ones that evoke and talk to spirits and versions of themselves; the ones that worship fairies, pixies and brownies.

The ones that are ‘climate-change deniers’ or against vaccination, or maybe they spend all their time gardening and never buy so much as a potato.

Think of your friends who are home-schooling their kids, talking back to the news, don’t own televisions, refuse to use a normal web-search, gasp with disgust at the idea of Google Home.

Or maybe they’re just the ones reading all kinds of weirdo books that you didn’t even know existed.

Now, consider the last time you described them to yourself or someone else as strange, weird, or crazy.

What if they were just much more open-minded than you?

In a conversation I had with a friend this week, who had reached the edge of a cliff at which he had stopped giving a fuck about other people’s opinions, it emerged that there are some different classes of people.

Some (most, in my experience) are very linear, risk-averse drones. They grow up, go to uni, get a job, buy a house, get married, have kids, travel, buy the right brands, support the footy, listen to the right things, do whatever authorities tell them to do, and (generally speaking) spend their lives working until someone gives them permission to stop.

The idea of lifestyle design is entrancing to these people. But the chances that they would actually quit their jobs or live differently (much less stop their Netflix subscription or throw their TVs away) are, frankly, remote as hell.

What I suggested to my friend is that he was in the real world and maybe everyone around him is asleep.

The truth of the matter is that I am one of the crazy ones. Some would say I out-crazy my craziest friends.

1. involving or suggesting the supernatural; unearthly or uncanny

3. concerned with fate or destiny

But I’m not strange; not in the colloquial meaning, any way:

2. out of one’s natural environment

3. situated, belonging or coming from outside one’s own or a particular locality

I just happen to accept more possibilities than most people. Sometimes I see things more clearly.

My friend also happens to be like this: Firstly, he sees things more clearly – for example, he understands that very little is actually inside his control. Secondly, he accepts that there are more possibilities.

Once you accept the possibility that the dominant narrative about [insert thing] could be false, you are naturally more inquisitive. What else might it mean?

As an inquisitive person, you may then read all kinds of things, from sorcery to quantum physics, permaculture to politics, finance to crystal healing, law to biology. You will take on board some things, question some things, disregard some things.

Pretty soon, you’ll start connecting more things together. You’ll form some views and hypotheses, one thing over here will remind you (however vaguely) of that thing over there.

Conversations with others at the beginning of this journey then start to become peppered with astonishment at your level of general knowledge.

It isn’t that you’ve studied lots of things. It’s that you’ve been open to other possibilities, and inquisitive enough to follow your nose wherever it takes you. And, from there, open enough to read something that is waaaay out of the ballpark for someone else.

When you are open to possibilities of all kinds, the world looks like a very different place. Boundaries dissolve. The flux of the world is more apparent. Patterns in narratives and thinking are easier to spot. You’re more willing to park an idea until you’ve read more about some aspect of it; you become more willing to say, no, I can’t give you an opinion on that. Or, thank you for sharing that with me but no, I don’t agree. You’ll be more willing to think about someone else’s position, calibrate it against your own body of knowledge, and then respond graciously.

If, as a truly open-minded person, you come across someone saying something that seems, well, ‘programmed’, you won’t discount the possibility. After all, what do you know?

One thing you’ll be unlikely to do is just defend your territory. Defensiveness is fear-based, and it often arises because something about another person’s presentation or information challenges you. If you have a large body of knowledge, you’ll be more afraid of what you don’t know yet, and so will be more likely to reserve your opinion.

The challenge for the truly open-minded is to find their tribe. Loneliness will kill you, which may be why humans are hard-wired to fight to keep their tribes together. An open-minded person won’t naturally acquiesce and fall into line so they’re not seen as ‘crazy’. They just won’t talk to you about their ideas any more.

So the question is: If you think you’re open-minded, but you’re branding the big-thinkers around you as crazy, which of you is actually the open-minded one?