For the sheer love of an essay

Essays, my heart! This little piece explores my own deep love for the essay, when that love occurred, and why I’ve never really valued them. 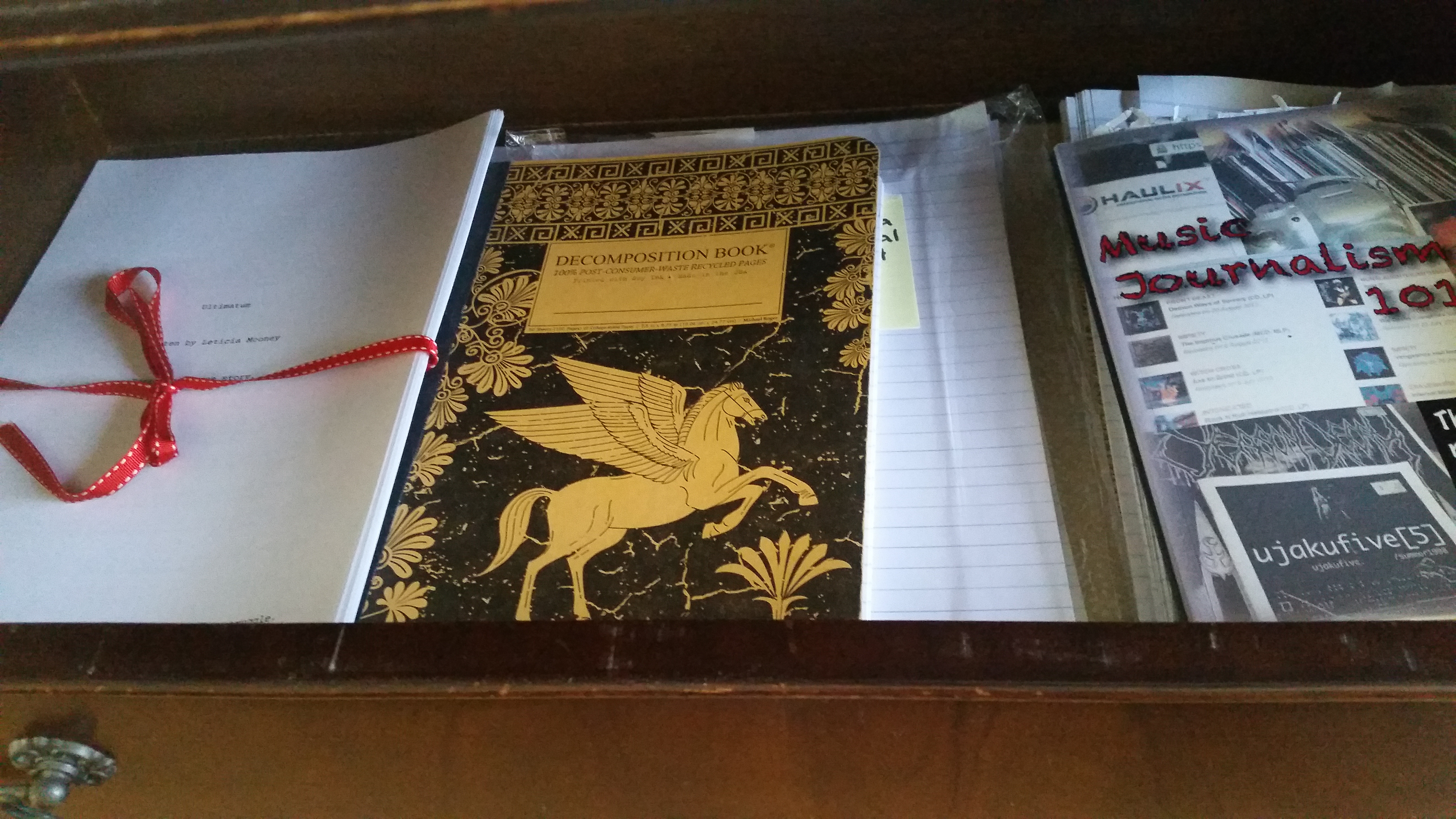 If you’ve read this blog for as long as I’ve been blogging, then it’s likely you’ll know me as a bit of an introspective essayist. Perhaps even that essays are my preferred form of writing.

As a fledgling writer, in my first year of university, I was entranced by the notion of the essay. A young, good-looking doctorate candidate who taught one of the classes I took lit up as he explained the essay form: What it is, where it comes from, how it is shaped. It lodged in my psyche like a grass seed, one that has never been dislodged.

Throughout my degree, I encountered the essay in all of its forms: In creative non-fictions, a type of in-person ethnographic research and writing exercise blended together into a strange and beautiful form; in rhetoric and persuasion; even in criticism.

It may not have been the intention of the degree to turn out essay writers; but it is certainly what I became.

However, the essay has not been prized in literature in Australia. As in the US market, the “essay” is considered to be an artefact of journalism. You can see this in the collections of best Australian essays, a vast number of which are political in nature, written by Australians who are also in the media and/or who have had journalistic careers. You don’t see essayists like Stephen Leys terribly often: The types of essayists who explore Life In General, writing engaging and beautiful short works that aren’t short stories, but true-to-form essays.

It struck me, as I began reading George Packer’s introduction to his collection of Orwell’s essays, All Art Is Propaganda: Critical Essays, that over the years I had absorbed into myself the notion that the essay is an unfortunate form. That there is perhaps no audience for the essay. That it is not something that people understand. Tell your average Australian that you’re an essayist, and the closest reference they have in their own lives is either high school or university, a time where they were attempting to write deeply referenced works on specific topics in order to pass subjects that they disliked, writing with a sense of overwhelming dread. The few times that I have mentioned it to people, the comment has usually been, Oh god why would you do that?

His more obscure novels of social realism from the 1930s are marked, and to some extent marred, by an essayist’s explaining.

George Parker, in the foreword to All Art is Propaganda (First Mariner Books, 2009)

If there’s one thing I do a lot, it’s explain. It’s been one of the most fundamental struggles that I’ve had in writing fiction, despite having had—as a very young writer—a talent for painting pictures. Perhaps a lifetime of writing Factual Content has strengthened one set of muscles too much.

It is very likely that the essayist will rise again, as social media gradually subsides, and as the personal newsletter (eg. Substack) and podcast take its place: A type of reignition of what blogging became. This shift of media may see more than the outstanding essayist able to make a living out of his or her work for perhaps the first time since the pre-1940s. It’s an exciting time.

The devaluing of my own sense of self as Essayist is perhaps partly what drew me forwards with the LeticiaWrites project: An attempt to find an ability for myself as a writer in other forms. It seemed, two years ago, that there wasn’t much I could achieve as an essayist, in terms of publications. That the real value to the world of my writing would only be in other forms of entertainment. That perhaps the essays that I had penned here over the years were simply a glorified public journal, worthless to all but the closest friends and, perhaps when I’m dead, family. The very idea speaks volumes to me about how I have disregarded my own skills as a writer: That a functional writer (one who ghostwrites for others, 90 per cent of the time) is as far as it goes; that the occasional commentary and essay form, like this piece I wrote about the rain, or this urban sketch, or even the more analytical works about politics, or books, or theatre, or music, or criticism itself, is somehow worthless.

They’re not worthless. What they are is unshaped, presented poorly.

Perhaps, as I approach the end of the first novel to come out of the LeticiaWrites project, it’s time to face my Inner Essayist, and do her the honour of compiling a collection of essays: To rethink, rewrite, shape and edit the works I’ve already completed in the past ten years, and give them their rightful place. As a book.

I’ll leave you with a thought from Packer’s introduction to Orwell’s work, which seems to me particularly pertinent:

A generation of students has gone to school on the banal truth that all literature is “constructed,” and learned to scoff at the notion that words on the page might express something essentially authentic about the writer. The usefulness of this insight runs up against its limits when you pick up Orwell’s essays. Open these books anywhere and you encounter the same voice. Orwell always sounds like Orwell…


George Parker, in the foreword to All Art is Propaganda (First Mariner Books, 2009)

And get new posts, new works, updates and offers. Currently the list is getting no more than one email per month. You in?